Poria Encrustada is not your everyday’s Black Mold Problem 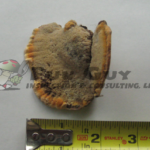 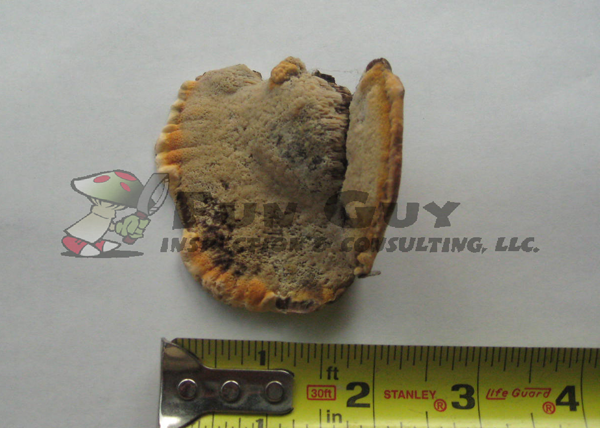 Imagine a fungus (Black Mold) that could eat your home from the inside out and weaken the walls to the point of them needing to be rebuilt.  From a structural aspect this type of fungi is more devastating for the building that black mold.   A couple of homeowners had some unwanted house guests showing up as white pancakes and mushrooms in the corner and floorboards.  Mr.& Mrs. Moore from Los Angeles are experiencing this first hand as this invasive mold slowly weakens the structure of their home.

The Moores face a huge repair bill, some estimates indicate $300-700,000.  The fungi has literally eaten away at their home.  The Huffington Post reports “The Moore’s insurance company, Safeco, offered to pay $18,000 even though the family’s policy is worth hundreds of thousands, the couple said. Walter Moore, a lawyer, is still battling Safeco after a court threw out the Moore’s lawsuit against the insurer. He filed an appeal. “[The home] is our life savings and half of it is now worthless,” he told CBS. “The other half is dubious.”

It sounds like science fiction but, Poria has been known to extend its reach to extract water from other sources and invade homes.  Poria slowly decays the ligen bonds in the wood. ” Its as if the structural members (lumber) within your home begin to turn to mush”,  stated Robert Santanastasio, Certified Mold Specialist who has seen  damage created by water damage and this type of ravaging organism-fungi in homes.

The organism does require a fungi mold specialist to properly diagnose and eradicate completely.  A local Los Angeles inspection firm operated by De La Cruz specializes in this type of inspection and assessments.  “Poria is a monster that no one wants to hear about,” De La Cruz said. “We can look at a house during an inspection and everything’s
fine. Six months later, it has wreaked havoc. It’s scary.”  www.poriafacts.com

“It’s… the most devastating wood-decaying fungus of houses that we know of,” UC Riverside plant pathology professor John Menge told the Times.