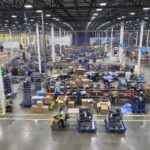 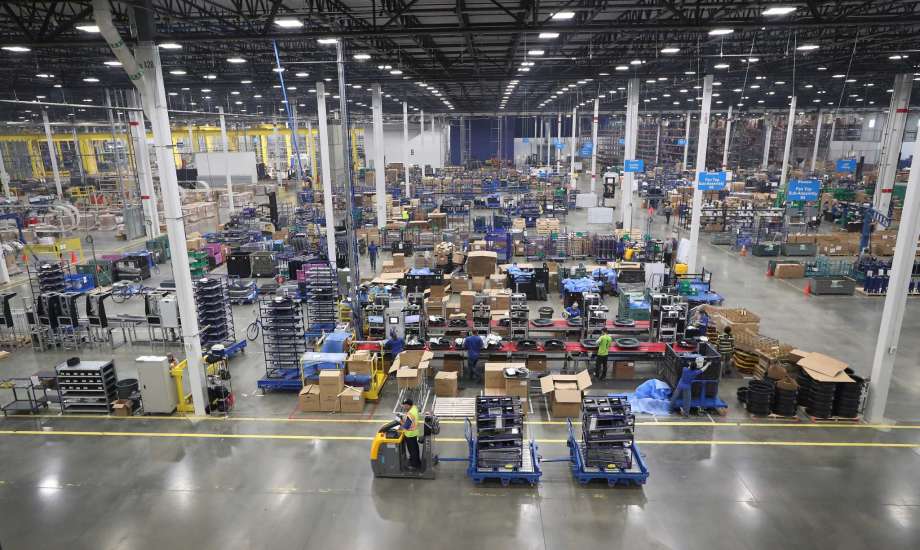 CARLINVILLE – Following years of mold troubles in one of its residence halls, Blackburn College administrators have decided to sue the company that installed its heating and air conditioning system, alleging that poor design triggered a dorm-wide mold outbreak.

The lawsuit, which was filed in Macoupin County court, is seeking at least $600,000 in damages from Henson Robinson Co., the Springfield-based HVAC company that performed the design and installation of the system in Jewell Hall, the largest of the college’s six dormitories. Administrators estimated mold cleanup had cost the school at least $200,000 and that tearing out the system and replacing it will cost $400,000.

In the lawsuit, which presents only one side of a case, administrators said the HVAC system, which was installed in 2012 and 2013 at a cost of $322,986, was a problem from the beginning.

“From the onset, the system installed by Henson Robinson experienced problems with its functionality,” the lawsuit said. “For example, Henson Robinson’s design did not fit the space available for piping, there were various issues with condensate lines and related design issues. Blackburn worked to ensure Henson Robinson addressed these issues and in the summer of 2013, Jewell Hall was turned over to Blackburn for student use.”

More failures followed, the lawsuit contends. According to the suit, “once turned over to Blackburn, the condensate pumps immediately failed and additional sweating and leaks occurred with the system along with thermostat problems in virtually all of the dormitory rooms.”

Then, in October 2014, students living in Jewell Hall began complaining of mold growth in their rooms. The college moved the students to different rooms while the mold was cleared. While the college battled mold for nearly two years, the problem eventually became so significant that administrators arranged for a major inspection in December 2016. Students were paid to put their belongings into storage for the duration of the inspection. According to the suit, the inspection turned up mold in nearly every room in Jewel Hall. College administrators hired an outside firm to determine what was causing the problems.

“After investigation and sampling, Blackburn’s consultants concluded that the mold growth in Jewell Hall was attributable to extreme levels of humidity … trapped in Jewell Hall dormitory by the system designed and installed by defendant,” the suit said. “Likewise, Blackburn’s consultants concluded that the [HVAC system] had been ‘over-designed’ in such a manner as to create negative pressure in the Jewell Hall dorms resulting in significantly increased humidity and mold growth.”

Henson Robinson, according to the court filing, has denied any responsibility. Lawyers for the college said the company recommended students leave their windows open to address the problem and called the refusal to take responsibility for the mold problem “shocking.”

According to the filings, the mold problem is ongoing, and students are still displaced as a result.