Did the Porter Ranch gas leak cause long-term health damage? 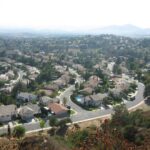 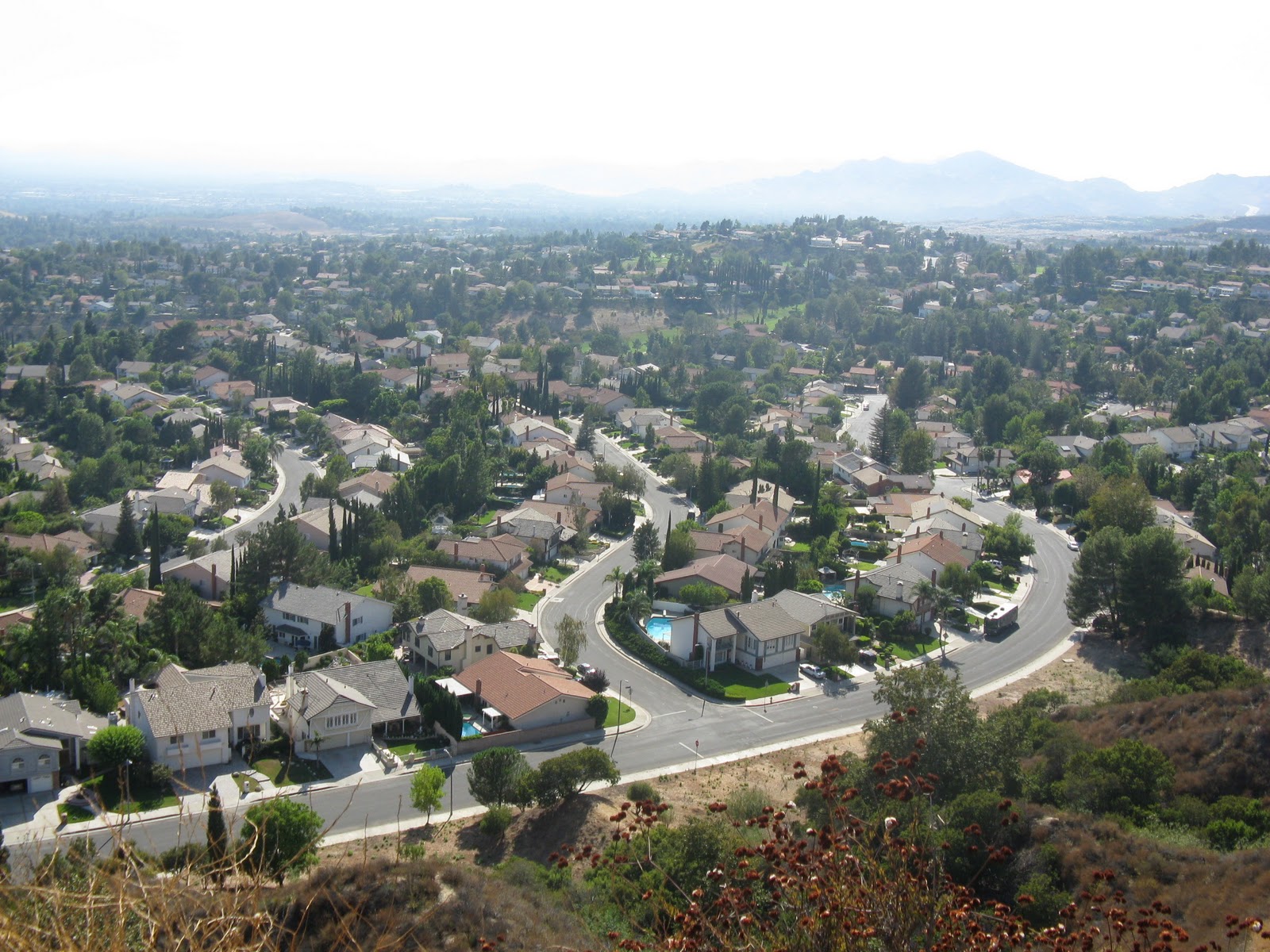 It was love at first sight when Rhonda Collins and her family first discovered Porter Ranch, nestled in the northwest hills of the San Fernando Valley.

“It’s gorgeous out here,” says Collins as she stands in the backyard of her Castlebay Lane home. “You’ve got the mountains; you’ve got the trails. It’s beautiful and it’s a really quiet way to do L.A.”

Three years later, however, the massive natural gas blowout at the Southern California Gas Co. facility – its entrance looms large behind her backyard – changed everything.

Flu-like symptoms that morphed into ongoing respiratory problems drove the Collins family to move out early last month. And, Collins says, the labyrinth of more than 100 other wells within the Aliso Canyon storage facility will keep them away for good.

“What if they [rupture]?” she asks of the other wells. “I’m not going to take my chances.”

With the leak now apparently contained, the big question for Collins and many others is whether the ongoing exposure to an assortment of chemicals has permanently damaged their health.

Experts say answering that question won’t be easy.  In part, that’s because there really hasn’t been any other known natural gas leak of this magnitude and duration that’s exposed a large suburban population to an invisible, mostly-methane stew of chemicals – benzene included.

“Benzene is the most important one we are testing for, in particular because that is a known human carcinogen,” says Dr. Cyrus Rangan, medical toxicologist with the Los Angeles County Department of Public Health.

And so far, he says, so good, because a majority of the air samples collected within the community by the gas company and several regulatory agencies have recorded average benzene levels below safe exposure limits set by the state.

But typically those limits are based either on long-term exposure studies, usually defined in years, or on data from short term exposures, such as those that might occur in a workplace.

“There’s something in between called a sub-chronic exposure, which technically is usually defined as less than 12 percent of your life,” he says. “And that is an area of the science where we just don’t have a lot of information.”

Especially, experts say, when it comes to the lesser-studied chemicals found in natural gas. Among them are mercaptans – those stinky, sulfur-based odorants added to natural gas so that it can be detected in a leak.

“There’s a very limited database on whether that itself is toxic at low levels or at this sort of sub-chronic exposure that would have been experienced here,” Jerrett says.

But Jerrett is among those who wonder whether hydrogen sulfide — a toxic compound also measured in the Porter Ranch gas — might be the true culprit.

“At lower levels of exposure [hydrogen sulfide is] associated with respiratory irritation, nosebleeds and eye irritations as well,” he says.

Jerrett says researchers have recently found that certain types of mercaptans can convert to hydrogen sulfide when contained in an oxygen-free environment – like that which can be found deep in the underground gas storage wells.

“We’re seeing spot levels at some of the schools that are being measured in the range of 7 or 8 parts per billion (ppb),” Jerrett says. “The Agency for Toxic Substances and Disease Registry basically says the average across American cities is something like .11 ppb to .33 ppb.”

But, Atwood  says, little else about that study has been defined,  including what exactly will be studied; how it will be studied; and perhaps most important, who will be hired to conduct the study – questions that are prompting some to demand full transparency.

“I think that anybody that the gas company is paying,” says Rhonda Collins, “I don’t trust them.”

Some outside experts agree.

UCLA’s Michael Jerrett is hoping to conduct just such a study.

Since mid-January, he and a team of volunteer students have collected air samples from monitors they placed in 21 private yards throughout the Porter Ranch community.  And come spring, Jerrett says he will apply for grants to start research that would, among other things, test and study blood and saliva samples collected from area residents.