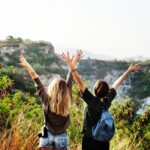 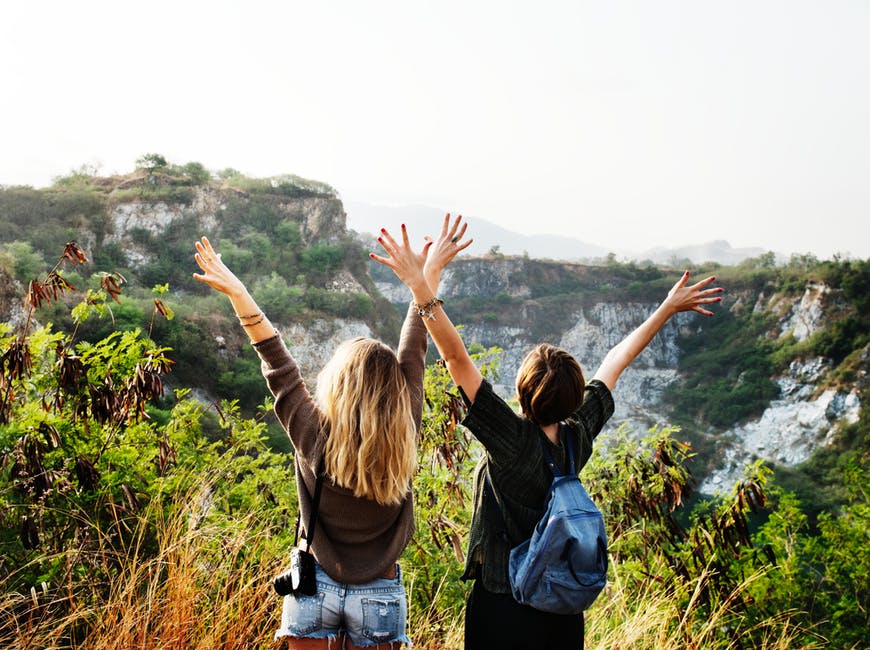 The EPA is revisiting a rule intended to prevent pollution from power plants, one that specifically limits the release of mercury and other toxic pollution into the air.

The move comes just a week after EPA announced that its proposal to alter regulations regarding greenhouse gas emissions from power plants to give states more authority to set goals to reduce emissions instead of setting a national goal.

The Mercury and Air Toxics Standards required power plants to limit emissions of mercury, arsenic, and other metals. Now the agency says it is sending a draft of a revised rule to the White House to begin the review process.

EPA spokeswoman Molly Block said the agency is looking into whether it is “appropriate and necessary” to set standards for mercury and other pollutants — and the specific standards set by the rule.

Block also said the EPA will look at how to account for the benefits of reducing pollutants that are not actually the subject of the rule at hand, known as co-benefits, and the EPA has proposed changes to how it considers secondary benefits under the Trump administration.

For example, the Obama’s administration considered the benefits of reducing pollution that would reduce smog under the Clean Power Plan as part of the benefits.

The Trump administration’s proposed replacement for that plan, the Affordable Clean Energy rule, has been criticized for allowing an increase in pollution that could contribute to smog and premature deaths, but the EPA has defended that rule by saying it is only focused on greenhouses gases and that other types of pollution are addressed under other regulations.

(MORE: EPA’s response to Obama climate policy could allow more pollutants that ‘adversely affect’ health)
“EPA knows these issues are of importance to the regulated community and the public at large and is committed to a thoughtful and transparent regulatory process in addressing them,” she said in a statement.

The news was first reported by Bloomberg Environment.

(MORE: EPA touts reduced air pollution, but impact of wildfires felt nationally)
Sen. Tom Carper, D-Del., the ranking member of the Environment and Public Works Committee, wrote to EPA last week asking the agency not to change this rule, saying that it has already successfully reduced pollutants in the air. Carper said the decision to revisit the rule is particularly egregious because toxins like mercury pose serious health risks, especially to developing children.

“As I made very clear to EPA just last week, the Mercury and Air Toxics Standards (MATS) Rule is currently surpassing expectations, and changing it now not only doesn’t make sense, but is irresponsible. I warned this administration not to touch this rule that has the support of environmental groups, health organizations, states, industry and a bipartisan coalition of lawmakers. It’s why I fought like hell to protect the rule when EPA issued it in 2012, and it’s why I’ll keep fighting the agency’s foolish decision to abandon it,” Carper said in a statement.

EPA says it could be 60 to 90 days before the revised rule is released for public comment.