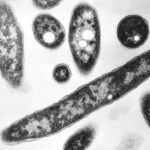 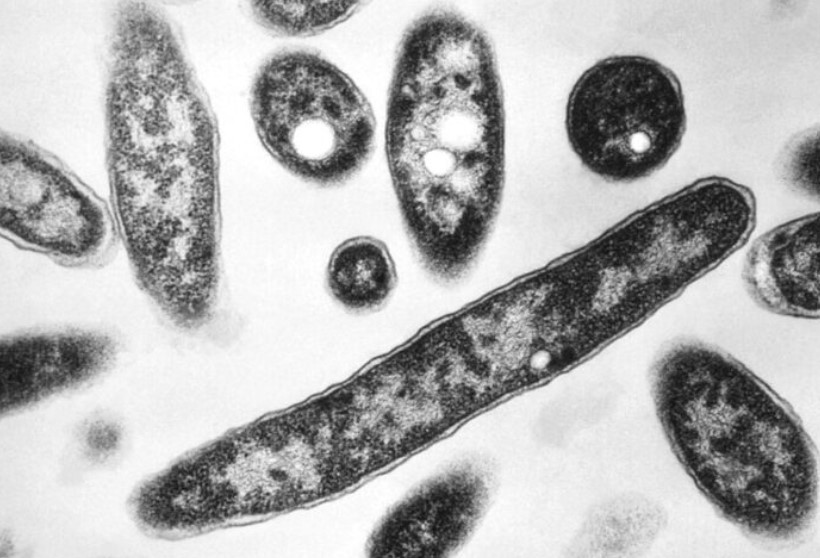 What started out as festive time at the North Carolina Mountain State Fair in 2019 ended with 96 people hospitalized with Legionnaires’ disease. Four of them died.

“This outbreak most likely resulted from exposure to Legionella bacteria in aerosolized water from hot tubs on display in the Davis Event Center at the fair,” the North Carolina Department of Public Health concluded. It added that people sickened with the respiratory disease were 23 times more likely to have spent at least an hour in the event center and at least nine times more likely to have reported walking by or spending time at the hot tubs.

Now, the hot tub company’s insurer must defend the firm in the 11 lawsuits, despite the insurance company’s contention that a bacteria and fungus exclusion in the policy applied, the state Court of Appeal said in an opinion published Tuesday.

In North Carolina Farm Bureau Mutual Insurance Co. vs. Joshua Carpenter, owner of Asheville-based All Pro Billiards and Spas, and others, the court upheld a lower court ruling and found that the wording of the exclusion was somewhat ambiguous. The judges also said that an exception to the exclusion requires a duty to defend, even before it’s determined if Farm Bureau owes coverage.

“Today the North Carolina Court of Appeals joined every other court who has heard similar cases by answering with an emphatic ‘yes,’” that the insurer has a duty to defend, said Christopher Brook, a former appeals court judge himself and one of the lawyers for the claimant-appellees. “The court’s opinion not only is the best reading of the Farm Bureau insurance policy at issue but also serves the interests of justice.”

At first reading, the exclusion wording appears straightforward enough: “Insurance does not apply to … bodily injury which would not have occurred, but for the … exposure to any fungi or bacteria on or within a building or structure, including its contents…”

But the Oct. 18 appeals court opinion, written by Judge April Wood, said that Farm Bureau did not make it clear that the germs were “on or within” the building, and those terms were not defined in the exclusion. The bubbling water in the tubs created mist that could have been breathed in by fairgoers, although the Health Department was unable to obtain complete maintenance records to determine if chemicals in the tub water were adequate to prevent bacterial growth.

The court’s opinion also noted that when there’s a question about whether coverage applies, courts generally have held that the insurer must go ahead and defend the tort actions. “The ‘mere possibility that the insured is liable (and that the potential liability is covered) suffices to impose a duty to defend upon the insurer,’” the court said, quoting from a 2000 appeals court decision.

Beyond that question, the court found that an exception to the policy exclusion keeps Farm Bureau on the hook. The exception notes that the bacteria exclusion does not apply to germs contained in a good or product that is intended for bodily consumption. The water in the hot tubs – even though it was only part of a display at the fair – was a good or product, the court said. It leaned on a 2009 North Dakota federal court decision regarding an outbreak of Legionnaires’ disease traced to a hotel’s hot tub.

The water and the hot tubs also were intended for consumption, the court said.

“Surely experiencing and possessing the ability to touch the water and inhaling and ingesting the water vapor caused patrons to satisfy their bodily wants by interacting with the hot tubs’ water,” the opinion said.

The decision affirms the Wake County Superior Court’s 2021 decision, which denied Farm Bureau’s request for a judgment declaring that the insurer did not have a duty to defend. The lawsuits against the spa company will now proceed, with Farm Bureau aiding in the legal defense.

Legionnaire’s disease was first identified in 1976 after an American Legion gathering in Philadelphia. The disease sickened 182 people and killed 29. Since then, outbreaks have been on the rise, have killed hundreds of people and have resulted in multiple lawsuits against hotels, events and hospitals, according to news and epidemiological reports.

The same year as the North Carolina fair outbreak, Legionnaires’ disease at a Sheraton Atlanta hotel was linked to one death and 63 other cases, the Associated Press reported at the time.

Top photo: An electron microscope image of Legionella bacteria. The National Academies of Sciences, Engineering and Medicine said that annual cases of Legionnaires’ jumped more than fivefold from 2000 to 2017, and that as many as 70,000 Americans get the disease every year. (Francis Chandler/CDC via AP)