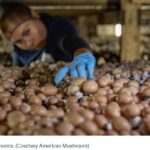 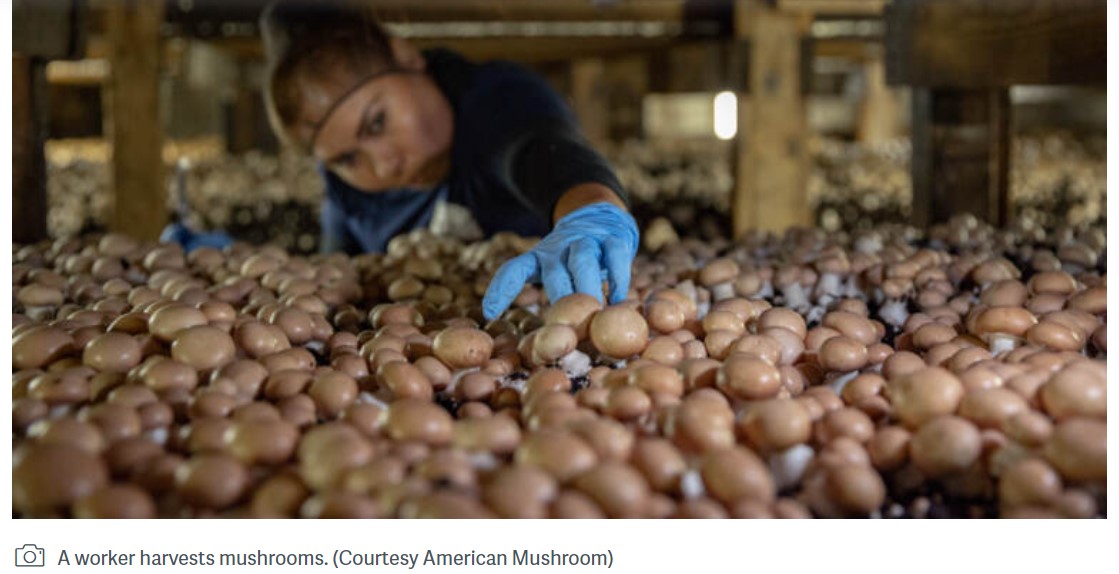 Chester County, like much of the historic Delaware Valley region, is home to many beloved eccentricities — such as the upcoming annual Mushroom Festival in Kennett Square.

For the 37th year, this Saturday and Sunday, the borough will transform into a hub of all things mushrooms. From a fried mushroom-eating contest to a painted mushroom silent auction, the festival aims to offer family fun and support for local farmers.

How the fungi festival found a home in the charming borough of 6,000 people can be credited to the region’s huge contribution to the country’s mushroom supply.

Kennett Square and the surrounding area — which includes Kennett Township — is known as the “Mushroom Capital of the World.” This title is far from a tourism gimmick. Chester County’s mushroom farmers produce more than 500 million pounds of mushrooms a year. That is roughly half of the entire United States’ mushroom crop.

Even though most of Chesco’s mushrooms are grown within a 10-mile radius outside of Kennett Square, the borough’s inclusion might raise eyebrows.

“It’s funny because Kennett Square, the borough, is looked at as the mushroom capital of the world, but there aren’t any farms in the borough. But that said, it is still one of the drivers — if not the biggest drivers of the local economy,” Borough Council President Doug Doerfler said.

Mushrooms play a major role in Chester County’s economy. Doefler said the crop brings nearly $4 billion in annual revenue to the county, which includes the ancillary jobs, packaging and transportation.

“It’s amazing just what an impact that one crop has on the local Chester County and even Pennsylvania’s economy,” Doerfler said.

Gale Ferranto co-owns Buona Foods and Bella Mushroom Farms in Landenberg along with her brother. She said that the history of mushroom growing in the area dates back to the early 1900s. The area was seen as the “perfect environment” for the crop.

As the industry grew, the surrounding community embraced it even more.

“The industry has stayed in Chester County for a few reasons. One, it’s generational. I’m a fourth-generation mushroom family farm and there’s some fifth and sixth generations,” Ferranto said.

Prior to the widespread use of refrigeration, Chesco’s optimal location along the I-95 corridor provided ideal transport of the mushrooms up and down the East Coast.

The mushroom boom also helped recently immigrated Italian and Latino families establish a home in the community through their farms.

At the peak of the local mushroom industry, there were several hundred farms. But, Ferranto said, “through consolidation and the economics of growing mushrooms, we’re now small and mighty.”

The number of farms has waned to a little more than 50, according to Ferranto.

Ferranto is the Mushroom Festival coordinator. Her mother was one of the original founders of the event, when it started in 1985.

She says the festival celebrating the fungi has provided the perfect opportunity to give back to the community.

“In the last three decades, we’ve given over a million dollars in grant money back to the community that we’ve made at the festival. So it’s really a win-win. People come to the festival, we educate them about mushrooms, how we grow them, how to cook them. We have lots of different events… We’ve got things for kids. It’s just really jam packed,” Ferranto said.

Doerfler believes that when you examine the local impact of the mushroom, sales are just one piece of the puzzle. The community pride is immeasurable.

“These are just the things that go beyond the day-to-day sales and the Mushroom Festival. So it really is a sustaining part of the economy and the community.” Doerfler said.