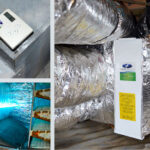 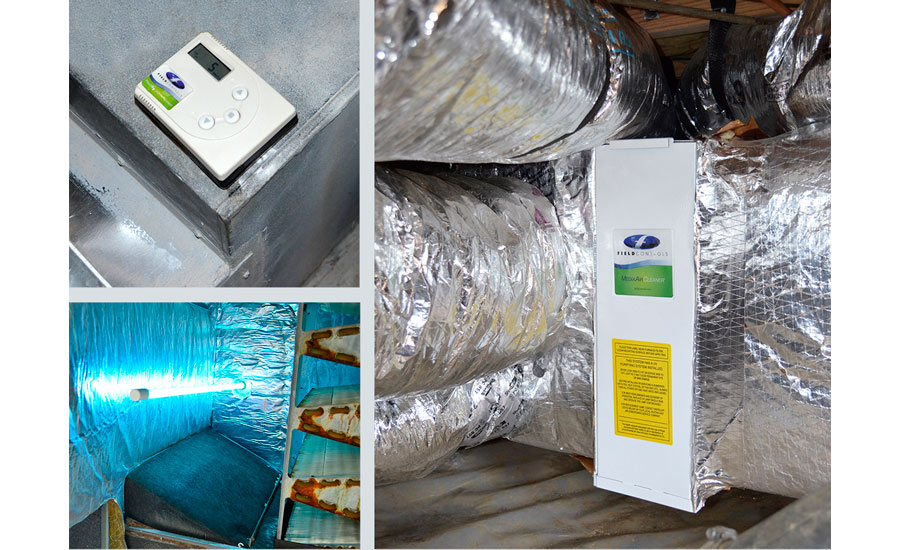 Kevin and Jessica McKnight were due for some relaxation. The pair, along with their then 3-year-old daughter, Evelyn, had just arrived at Myrtle Beach and prepared for a few relaxing days along the Atlantic Ocean shoreline. Under the shade of a beach umbrella, the McKnights watched their daughter repeatedly lift handfuls of sand only to let the grains cascade between her fingers as gravity returned them to the shoreline.

As Evelyn turned to scoop another handful, Kevin McKnight noticed something abnormal just below his daughter’s shoulder blade, along her ribcage. Bringing her near, he examined the spot and confirmed the existence of an odd-shaped protrusion beneath her skin. Concerned, he and his wife called the children’s hospital in Greensboro, four hours away from the beach. Staff encouraged the pair to bring her in immediately for an examination. They quickly packed and headed home. After several X-rays, CT scans, and other medical tests, the doctor brought the McKnight’s terrifying news: “Your daughter has cancer.”

The lump was identified as a Wilms tumor, which doctors identified as the most common cancer in children. Surgery to remove the lump would occur in two short days.

“It was a very emotional time for our family,” said Kevin McKnight. “We discovered the lump on Saturday, she was in the emergency room on Sunday, and she was in the operating room on Tuesday.”

The surgery was a success, though doctors did have to remove one of Evelyn McKnight’s kidneys completely. On the bright side, the physicians assured her parents that it was highly unlikely the cancer would reappear. The road to recovery would include a full year of chemotherapy, multiple years of observation, and consistent testing.

Doctors urged the McKnights to take every precaution possible to ensure their daughter’s full recovery. This involved identifying and overcoming the challenge of IAQ threats in the family’s recently purchased home.

“We were just moving into a new ‘old’ house when we discovered Evelyn’s cancer. The house is really old and had some carpet and other concerns that needed to be replaced,” said Jessica McKnight. “It was pretty obvious the previous owners had dogs. We were already sensitive to the quality of the air, and that concern only grew given Evelyn’s condition.”

Fresh Air Dampers were tied into the return via flex duct. The dampers automatically power open when the system requires fresh air, and, as outside air enters the return, it’s filtered, purified, and tempered before entering the home. The system’s Media Air Cleaner™ traps particles as small as 1.0 micron — including pollen, dust, and dander — creating fresh, clean, and pure air. Providing yet another layer of purification is the system’s UV-Aire® product. Available in portable or in-duct configurations, UV-Aire neutralizes and reduces airborne germs, bacteria, viruses, mold, and fungi; eliminates mold growth on air conditioning coils; and prolongs the life and efficiency of the equipment.

All components are managed through an intelligent control that monitors central fan activity and engages the fan on a regular schedule to keep air that is fresh, clean, and pure circulating throughout the entire home, even when the system’s neither heating nor cooling. The Healthy Home System Control is set by the contractor and works independently of the thermostat, providing consistent operation.

“Field Controls makes great products,” said Tucker. “The instructions are easy to understand. The UV lights, media filters, and fresh-air dampers are extremely effective on homes, especially when a home’s been tightened up.” The McKnights’ two-story colonial structure was served by a 3-ton Trane gas pack system, which is controlled by one thermostat for both levels.

Since the Healthy Home System is installed as an add-on to an existing HVAC system, Tucker said it’s often a better value than stand-alone systems that can cost thousands of dollars more. “The McKnights’ new home really had no IAQ system in place until we added in the Field Controls unit,” said Tucker. “We performed a home analysis and located some missing duct wrap and a section of crawl space that was unwrapped and took care of both of the areas. With a two-man crew, the entire job probably took us a bit more than six hours to complete.”

Three years have passed since Evelyn McKnight’s diagnosis, and, other than a scar that traverses across her stomach and a few lingering doctor visits, her bout with cancer is in the rear-view mirror. “We were determined to make sure there was nothing in the air that was going to hurt her,” said Jessica McKnight. “We don’t have to worry about that anymore.”

In addition to helping Evelyn McKnight recover, Jessica McKnight noted the Healthy Home System has helped minimize the family’s spring allergies, which tend to be problematic in North Carolina. “Last spring, Evelyn’s eyes were puffy and runny, and, this year, that hasn’t been the case,” she said. “Kevin’s also struggled with allergies, but we’ve noticed those have not been as bad since we added the Field Controls system.”

With very little upkeep, the family gets to enjoy the benefits of fresh, pure, and clean air with very few maintenance concerns. “All we have to do is change the filter and, over time, we’ll have to change the UV bulb, but that’s it,” said Kevin McKnight. “You essentially set it and forget it.”

Tucker said the McKnight install has been one of the most rewarding he’s performed in his career.

“When you see a little girl dealing with something like that, it’s human nature to want to help as much as you possibly can. We feel the Field Controls products can help her prolong a healthy lifestyle, and that’s touching. All the sweat, pounding of the pavement, and crawling into crawlspaces that comes along with being an HVAC contractor — this makes it all worth it.”