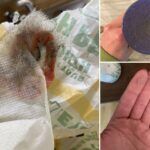 A woman has documented the moment her Airbnb host reportedly kicked her out of the property — because she complained about a moldy sandwich in the trash.

Kristin Eardley, 39, booked a two-night stay for a business trip in Los Angeles earlier in the year. Unfortunately, the stay was cut short after the host allegedly stormed in, screaming at her over complaints she apparently had with the property, including unclean surfaces.

In the video taken by Eardley and shared with South West News Service, the host can be seen entering the property and telling her to get out, before collecting her belongings and trying to physically force her out the door. Eardley said she allegedly hid her laptop as well.

“She started taking my things and throwing them outside. She took my work notebook, ripped it up and threw the papers outside,” Eardley, who had traveled from Chicago, told SWNS. 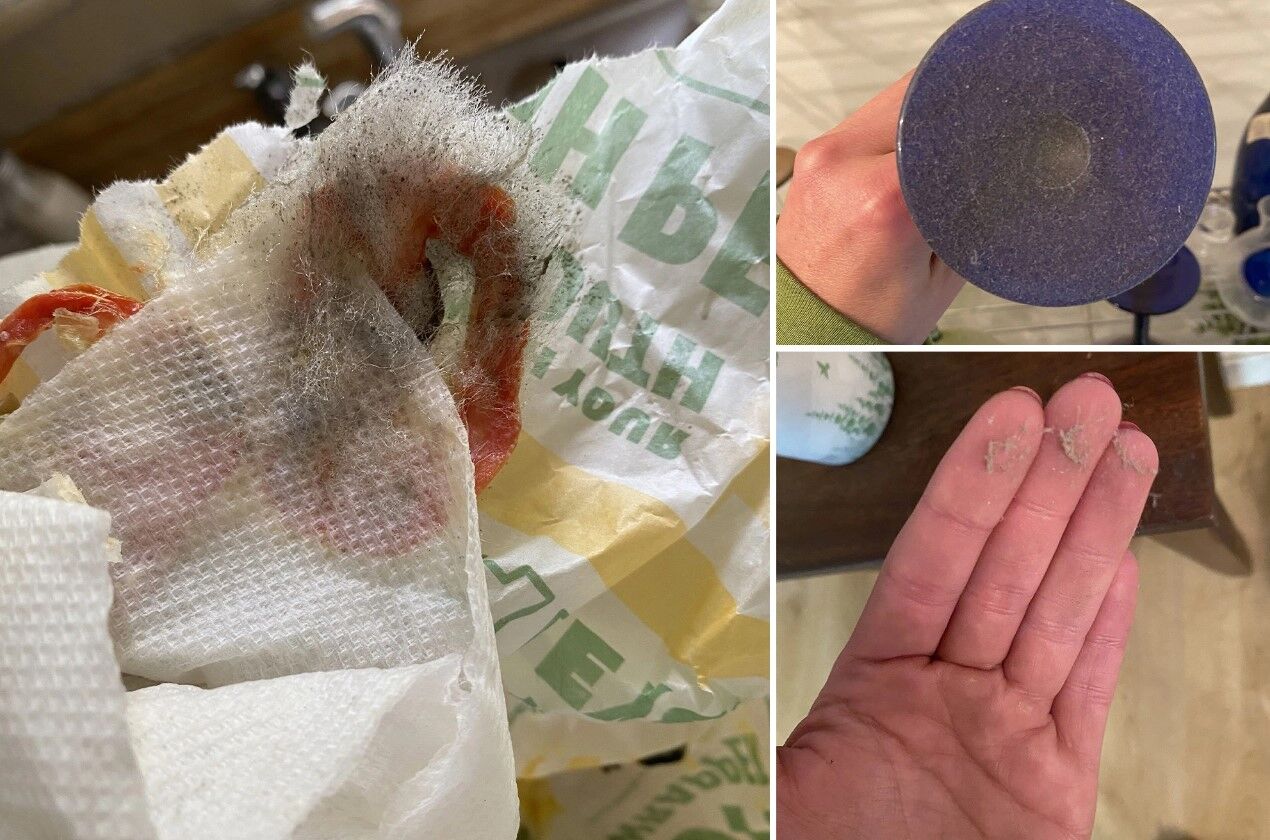 The guest was disgusted with what she reportedly found in the Airbnb. (Kennedy News and Media) 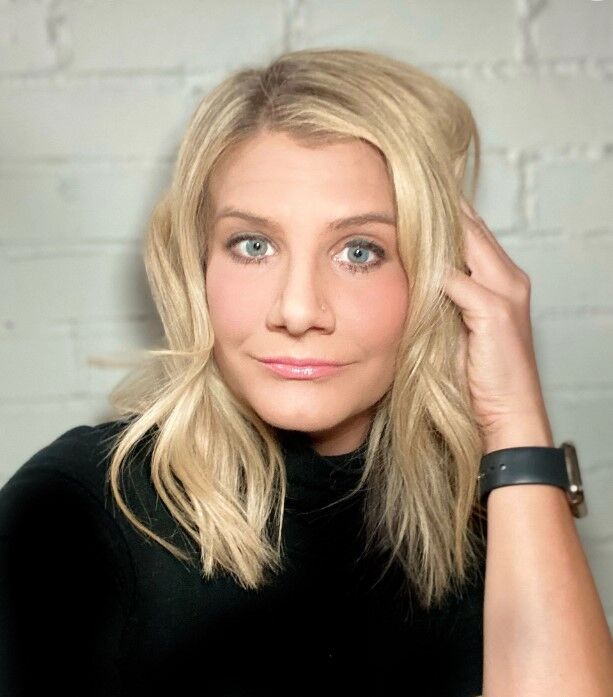 Kristin Eardley was “shaken” by her Airbnb experience, vowing never to use them again. However, a spokesperson for Airbnb told The Post: “This type of behavior goes against everything Airbnb stands for, and we took action as soon as this matter was brought to our attention in April, including removing the Host and providing our support to the guest. The safety of our community is our priority, and while isolated issues on Airbnb are rare, where they do happen, our Community Support team is on hand 24/7 to (Kennedy News and Media) 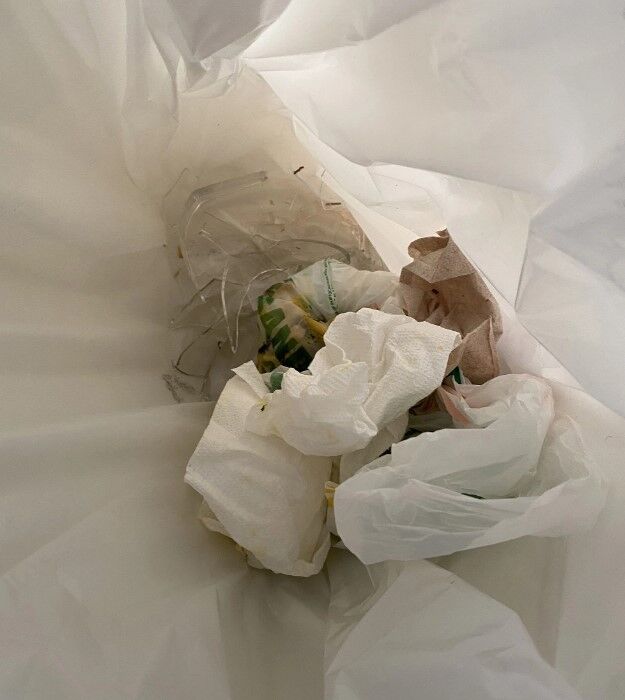 A moldy sandwich was reportedly found in the trash, concerning the guest. (Kennedy News and Media)

“She kept shoving me, trying to shove me out of her apartment, grabbing my arm and pushing on my waist,” Eardley continued. “I was terrified, I didn’t know what to do.”

Eardley was on the phone with Airbnb when the violent outburst began but hung up and started filming the encounter. When the woman left the apartment briefly, Eardley locked the door before noticing she had left her phone, purse and keys on the table inside.

“She was still screaming,” she recalled. “[Saying] that I was in there doing drugs, that I had broken into her apartment, that I had stolen her purse and phone.”

The frightened guest packed up her things in “under seven minutes,” taking photos of her property to show how she left it before opening the door and asking the woman for her laptop.

“I had to be at this event in two hours. I said, ‘Where is my laptop? Please give me my laptop — I would like to go.’ She said, ‘I have no idea what you’re talking about,’ ” according to Eardley.

“After probably five or 10 minutes of arguing with her about my laptop, I decided to leave and call the police and deal with it with them. I drove to Beverly Hills in tears.” 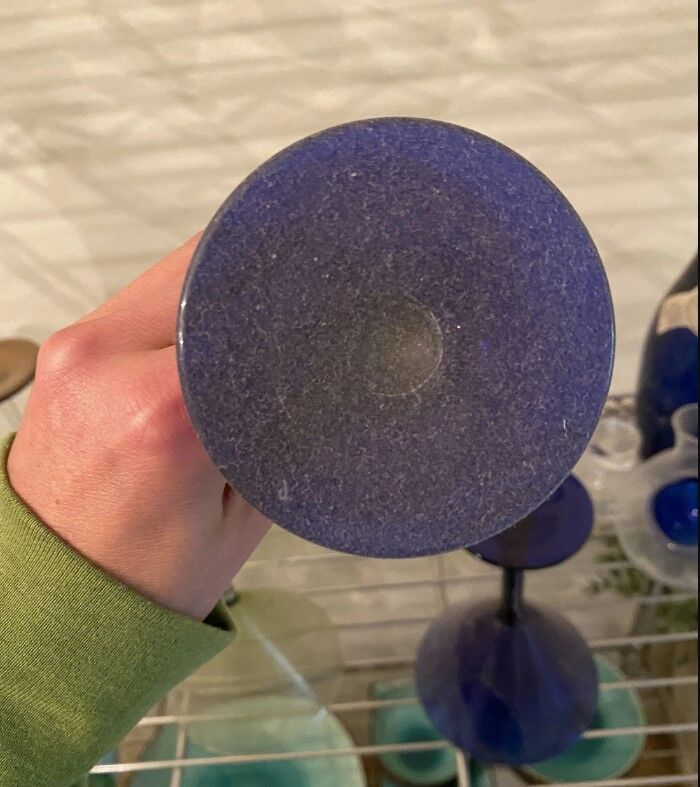 There was reportedly dust in the apartment. (Kennedy News and Media) 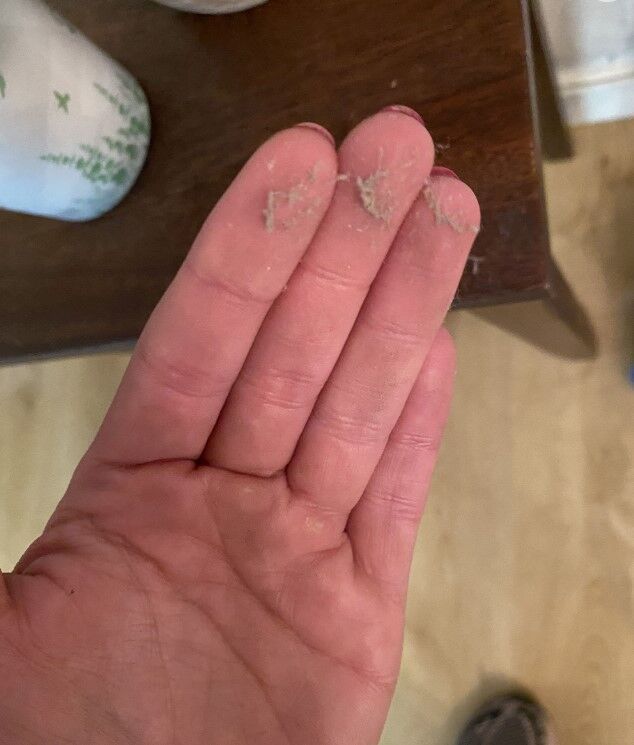 Eardley took photos in an attempt to prove the apartment hadn’t been cleaned properly. (Kennedy News and Media)

The Airbnb guest said she had booked the accommodation as an alternative to the expensive hotels in the area while she was in town speaking at a conference, but admitted there had been a few red flags when she booked, such as the host “contacting her repeatedly” and giving her a different address, claiming it was a safety measure.

After going out for dinner the day she arrived, Eardley noticed the apartment was dirty with broken glass on the kitchen and dining room floor the next morning, leading her to believe it was the host’s personal apartment that she had failed to clean properly. 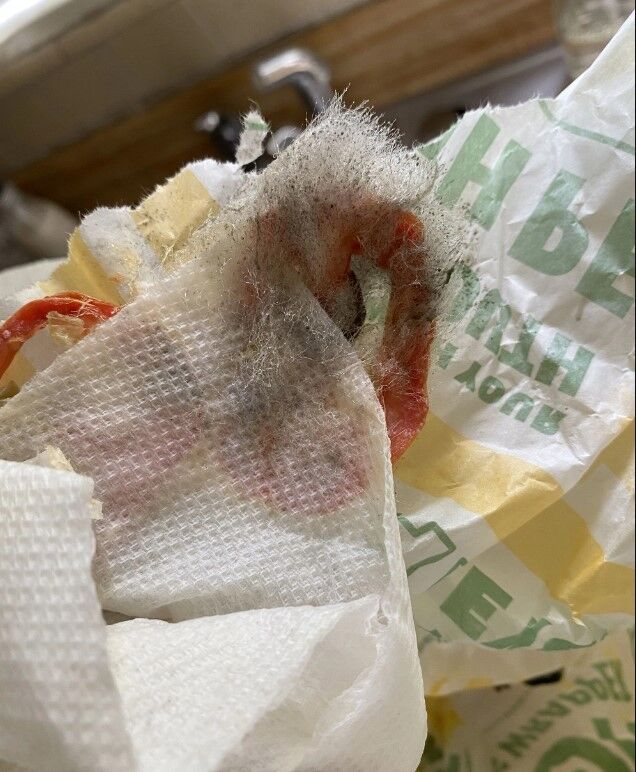 The host allegedly became defensive after Eardley asked why the apartment was dirty. (Kennedy News and Media)

The guest complained to Airbnb and requested a refund for her $125 cleaning fee; she then expressed her dissatisfaction about her stay so far to the host, which apparently resulted in the outburst.

Eardley further claimed the host’s neighbors told her she was “volatile” and that the apartments are not allowed to be rented out as Airbnbs.

Eardley took the matter to the police, who had already received a call from the host accusing her of stealing $10,000 worth of jewelry. 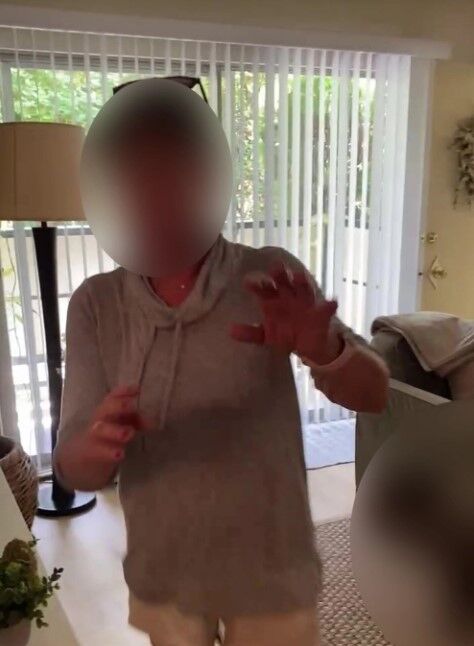 The host’s neighbors supposedly described her as “volatile,” warning the guest to be careful. (Kennedy News and Media)

The host also claimed she didn’t take the laptop, although it was later reportedly found by police in a dumpster.

“I’m extremely shaken. It was really scary,” Eardley said of her experience, bowing to “never use Airbnb again.”

She said she also found the way the site handled it was “not acceptable,” adding that she was refunded for the total cost of the booking but claimed she is still waiting for the $400 compensation that Airbnb allegedly promised her toward the $660 hotel cost for the night after the host kicked her out.

“They just seemingly really don’t care that I had someone [enter] my active rental, [take] my things and [push] me,” she said.

Airbnb told The Post they removed the host from the platform as soon as they were made aware of the incident and said they have a 24-hour safety line so hosts and guests can connect with support agents.

“This type of behavior goes against everything Airbnb stands for, and we took action as soon as this matter was brought to our attention in April, including removing the Host and providing our support to the guest,” a spokesperson for the platform told The Post. “The safety of our community is our priority, and while isolated issues on Airbnb are rare, where they do happen, our Community Support team is on hand 24/7 to help.”