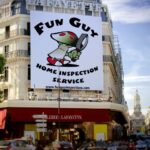 Although there are more than 10 million species of bacteria on earth, very few cause human illness. Of those species that do, only a small number have an airborne transmission. This webinar will discuss the impact of Legionella, filamentous bacteria and endotoxins on indoor air quality. You’ll learn why bacteria needs to be considered during a thorough air quality assessment. 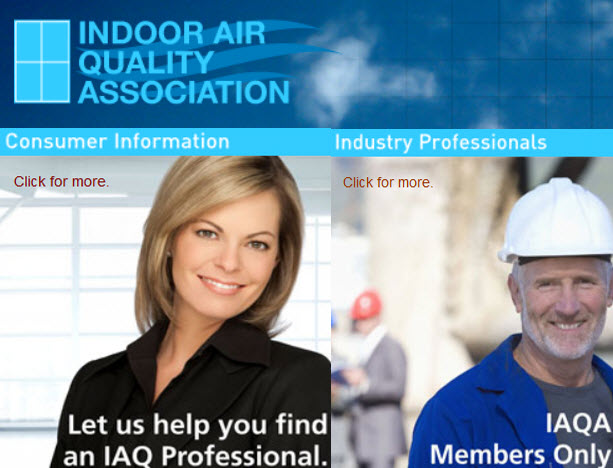 Legionnaires’ (LEE-juh-nares) disease is caused by a type of bacterium called Legionella (LEE-juh-nell-a). The bacterium is named after a 1976 outbreak, during which some people who went to a Philadelphia convention of the American Legion suffered from a new type of pneumonia (lung infection) that became known as Legionnaires’ disease. A milder infection, also caused by Legionella, is called Pontiac fever. The term “legionellosis” (LEE-juh-nuh-low-sis) may be used to refer to either Legionnaires’ disease or Pontiac fever.

Gram-negative infections include those caused by Klebsiella, Acinetobacter, Pseudomonas aeruginosa, and E. coli., as well as many other less common bacteria.